Remontada: when sport beats science !   In the current context of Champions League final stages, I offer you in this article a review of one of the most famous football games ever. The Remontada is the name of a famous football match played the 8 th of March 2017. The opponents were Paris Saint Germain versus Football Club of Barcelona. That was the second leg of the Champions League Round of 8 and during the first leg, PSG won 4-0 at home, in Paris, which means that in order to be qualified, Barcelona had to win by 5-0 or 6-1 in their famous stadium called Camp Nou. This game is so famous because it was supposed to be impossible to lose for the French team. Never a football team that had won 4-0 in the first leg, did not qualify in the entire Champions League’s history, so all prognostics and probability gave PSG winner by 100%. They could lose but not by 5-0 and 6-1 and be disqualified.   The kick-off is whistled and the Barca’s stadium Camp Nou is burning with the fan’s fer
Post a Comment
Read more

sports highlights lovers
Welcome to all, We are a group of 4 students passionate about sports currently studying at the Paul Valery University in Montpellier. 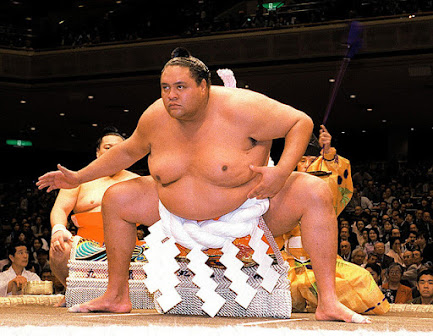 January 27, 1993 : Dignity and Humility are not japanese only